my dreams
mirrored in water
visibly taunting me

Inspiration Call: Micropoetry Monday – use this picture as inspiration for a micro poem (a short poem with no particular rules).

Publishing opportunity details for this writing prompt can be found at Open Publishing Projects. 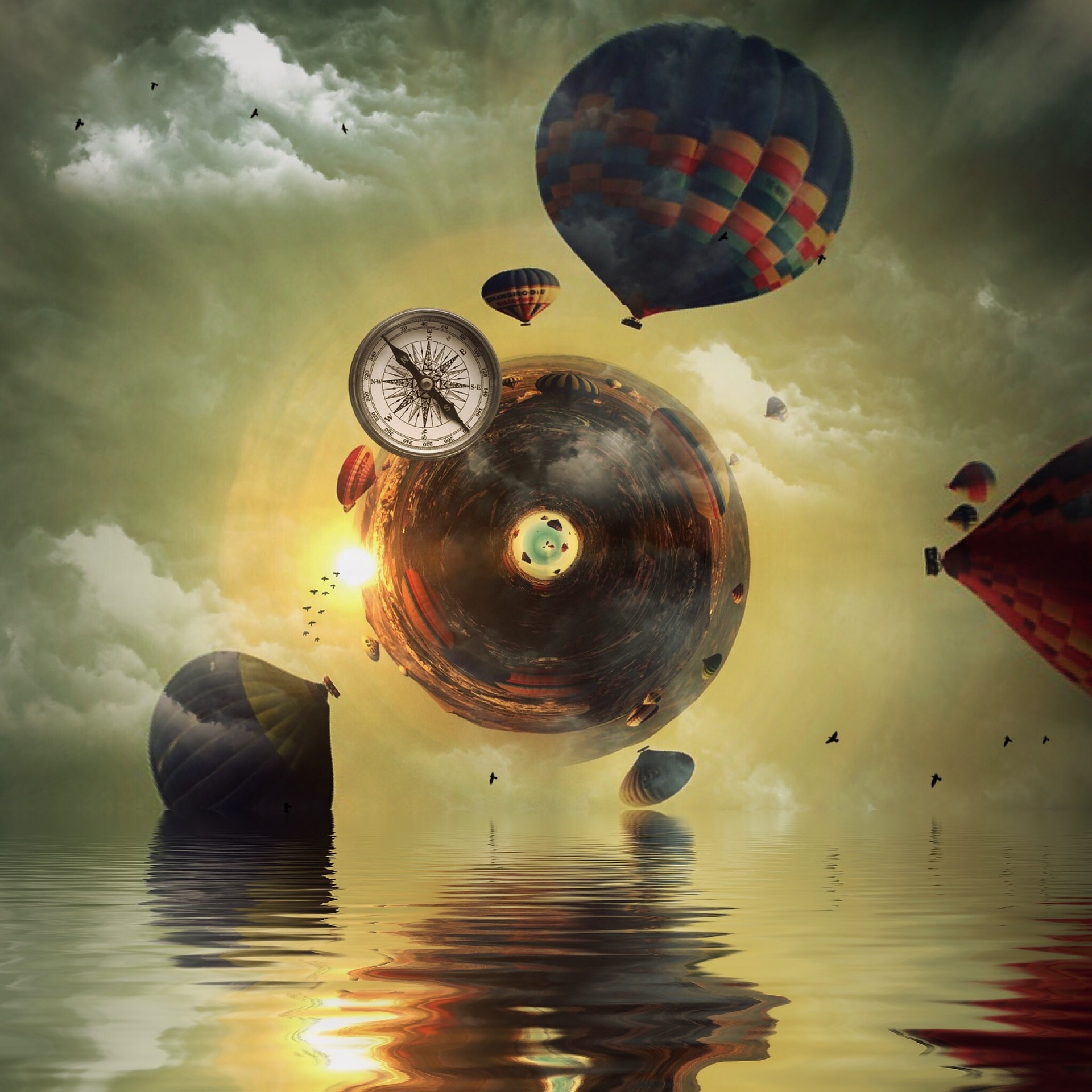 Inspiration Call: Tell the story behind this picture in just 6 words. A Six Word story is a challenge for each writer to come up with a short story within six words.

Publishing opportunity details for this writing prompt can be found at Open Publishing Projects.

Photo by Burst on Pexels.com

Didn’t lose my shadow – it left.

I will do a roundup post each Friday. So please be sure to participate before time runs out!

I can’t wait to read your stories. 😀 I hope that you’ll be back for next week’s Six Word Story Prompt. 🙂

Have fun! Thank you for participating. Until next week, folks!

The black van has been there for three days straight.

The FBI have underestimated him – he, the drug lord who controlled a quarter of the city and over half the drug business, from smuggling to sale.

He still continues his daily business though; he even appears in the street where the FBI van is located to oversee the art installation.

His plan is to lull those agents into a false sense of security by hanging those decorations, then make a quick escape.

Of course the agents will give chase – that is when those decorations will explode, killing them. 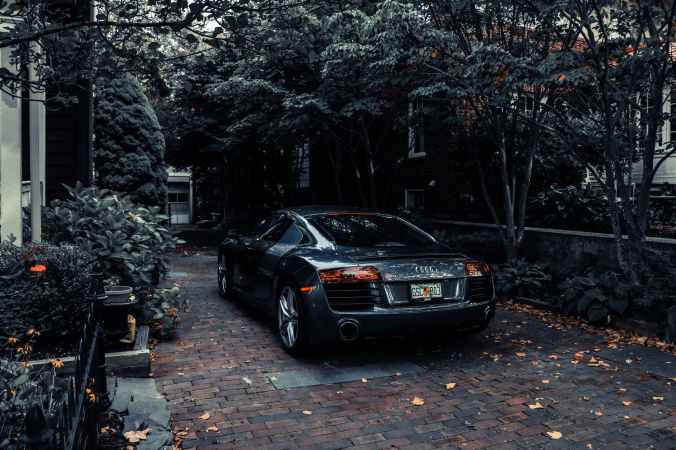 “No buts! Get in there!” he commanded.

Shakily, she got into the car. Before he could lock her in, she appealed to his empathy again. “Please, let’s talk about this. Just don’t do this,” she sobbed. “I’m sure we can work something out!”

He gazed at her steadily. “It’s time you conquer your fear of driving!”

The challenge is simple: each week you will be given an exact number of words you can use to write a poem or piece of prose.  You can use any format or style you like; go wherever your inspiration takes you.  The only rules are these:

Photo by Connor Danylenko on Pexels.com

…All right, and if you would follow me, let’s step over this way.

We have just seen beautiful creatures of ancient times, flying in skies and swimming in waters. But what you are about to see next is a world of natural wonders. We are about to enter a lush world that is vastly different from what we have known and what we have seen so far.

It has taken a dedicated team of biologists, archaeologists and scientists to bring this ancient world into visualisation. A team of technicians and engineers have also spent months reconstructing every last detail of this visualisation from scratch. And with stunning attention too!

So ladies and gentlemen, boys and girls, without further ado, I present to you, the latest Experiential Illusion™ of Amazon Prime Dot Com Waterforest!

Yes, what you are currently seeing is a virtual restoration of the legendary clustered trees of the current intergalactic corporation sector 2B-0-N0-2B, formerly known as Basil Federation of Republic Amerikas before the Old Tech Big Bang! Do take note, everyone, that what you are seeing is the actual dimensions of this waterforest.

Now, just a brief historical context before I continue with the introduction of Amazon Prime Dot Com Waterforest. As we all know, the collapse of ancient civilisations occurred during the Old Tech Big Bang, which is estimated to be about three hundred digital resets ago due to a brutal energy exchange among various allied federations. Not much about those dark days was recorded, as our ancestors were scrambling to salvage whatever Old Tech they could before fleeing to safety.

But before that, it was the Golden Data Age. The single most powerful invention during that time was the GlobalWeb. And our ancestors from different allied federations participated in communal sharing of any data, from science to art. It was also on this GlobalWeb that our archaeologists managed to uncover bits and pieces of data regarding Amazon Prime Dot Com Waterforest.

While there were millions of articles which faithfully documented a plethora of methods to cultivate various aspects of life in a succinct manner, our ancestors were, sadly, rather crude in documenting their methods of building this grand waterforest. The archaeologists believed that those records were kept in more perishable physical forms called “books”, which were made from the very waterforest they built.

Naturally, the knowledge of our ancestors is not to be underestimated and we have much to learn from them. Indeed, as mentioned earlier, our ancestors had the foresight of building the waterforest and then actually, harvest it into physical forms of record which allow their descendants to install, as well as to copy and paste what had been done previously. The very nature of this programming action is called “recycling”.

The archaeologists have also discovered that our ancestors, after building the waterforest, had left gaps in the knowledge. They realised that the GlobalWeb was replete with questions, incomplete information and even misinformation at times.

Our scientists are currently exploring the nature of this trickery but they believe that our ancestors were wise in the sense that these questions, incomplete information and misinformation were actually all an attempt to foster social co-operative learning called “research” among the allied federations. After all, they did not have the luxury of installing knowledge into their brains like we do now.

Of course, our scientists have recreated the GlobalWeb for your amusement. You may wish to replicate these programmes into your mind. Alternatively, you may also want to participate in some of the social co-operative learning methods in the same prehistoric manner as our ancestors did.

For those who are interested, I’ll leave you here to enjoy the immersive experiences of discovering and naming unknown species of the various plants and animals in the Experiential Illusion™ of Amazon Prime Dot Com Waterforest.

For those of you who wish to continue on with the journey to see how our ancestors survived the Old Tech Big Bang, as well as their subsequent return to the Original Earth in Milky Way for its rehabilitation, please follow me to the next stop, The Deep Space Survival.

Let’s teleport through this dimensional gate and you will see…

Originally published for Lit Up on Medium

Originally published for Chalkboard on Medium

Originally published for Chalkboard on Medium

photo by Robert Collins via Unsplash

The boys were having fun, jumping and trying to catch the ball.

It seemed like a normal game of catch to them, but their parents would have freaked out if they saw what was happening.

The ball was bouncing from and falling back to the sky before it could reach the boys.